You are here: Home / Bariatric / One Week After Gastric Bypass

One Week After Gastric Bypass

It’s been 11 days since I had my Gastric Bypass and boy has it been an experience. At this point I have to be honest, I feel like what the heck have I done and I’m torn between feeling absolutely dreadful and wishing this was all a dream and wanting to rewind time and between saying “it will be worth it in the end”.

I guess it’s like when your pregnant, you want the baby out but when your pushing, your like, “I cant do this anymore” when your in the highest levels of pain and wishing it could have been delayed a little longer. The reality is that for me my Surgery was the most painful thing I have ever done in my life, even worse than my daughter’s traumatic birth and that’s saying something.

I want to write details about the whole experience and share a lot more but I really am not well enough to do so at the minute. I think having ADRENAL INSUFFICIENCY has not helped.

When I have pain or extra stress or an infection etc I use up more CORTISOL and as a result I need to replace the body with more steroids.

I’ve felt myself getting low and dizzy and having adrenal symptoms on top of the pain of the operation and so my body has been in agony but it is getting easier and i’m just doubling up while I start to feel normal again and will then have to drop back down to my daily dose. 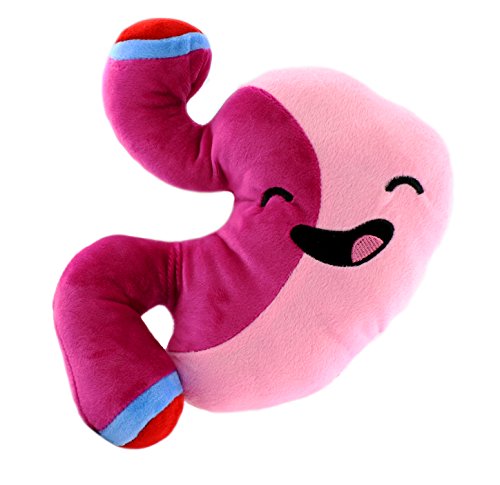 Well that was a scary moment, I was told when I arrived at hospital that my Operation may be cancelled a fourth time and to be prepared and so I was placed on the list as third operation of the day, I met the anaesthetist, who told me due to having Adrenal Insufficiency there was a small risk of death or ending up in Intensive care and he suggested moving me up to first operation of the day.

There is always risk with every surgery and I was given the statistics which were very low about 1 in 300 don’t make it but then the stats at Liverpool were much better than this.

It’s bad enough that her mummy is unwell but being away from mum for a long time is a hard thing for any little girl. So thankfully but scarily everything was suddenly a mad rush. I was told to get changed, put pressure stockings on and get into my theatre robes. I was given a blood thinning injection, put a net on my head, took a quick photo of myself and suddenly that was it, I was told to walk through to theatre.

I quickly rang John my husband, who was not allowed to wait with me and was waiting in a hospital cafe (Hospital rules). Told him I was going in. I walked into the theatre which was quite frightening.

I laid on the bed and lots of people were sitting around and waiting. Two women put attached something to my legs as the anaesthetist put a cannula in my hand. I was then given a mask over my face and told not to worry everything would be okay.

The next thing I knew, I was in a room with people standing there. I just felt surreal. I knew they were there but I didn’t really want to wake up. They were trying but I was in too much pain and wanted to sleep.

I could feel some tube down my throat which was really painful and making it difficult to breath and I remember someone saying, the operation is finished your in recovery now.

I think I slept for several hours and then around 1pm, I heard people saying, they have a bed for you.

I was conscious but in too much pain. I was taken to the Sefton Suite in Liverpool Aintree Hospital and moved onto a bed in my own room, where I remained for several days. I could not have been in a better place. the staff were amazing and my room had everything I needed to recover.

It’s been a long recovery so far as I’ve had a lot of pain and some issues with absorbing my Hydrocortisone medication and I have so much to write about.

He did an amazing job with no complications to the procedure. My main issues have been coping with pain and my Adrenal Health issues making me unwell but apart from that I am slowly progressing in the right direction.

I will write a lot more in the coming weeks. I want to write about the food I’m eating, the changes mentally and physically and the emotional side of things. Until then, Bye!

This site uses Akismet to reduce spam. Learn how your comment data is processed.

daysinbed.com is a participant in the Amazon Services LLC Associates Program, an affiliate advertising program designed to provide a means for sites to earn advertising fees by advertising and linking to amazon.com